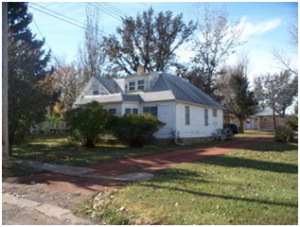 My Three Phase Housing Project started several years ago, because I was getting a lot of calls at my office by people looking for places to live. I started wondering what we could do locally. We weren’t seeing any oil impact, just ordinary people looking for a place to live. So, I got to thinking about the houses that have notoriously been left uninhabited while grandma and grandpa went to the Manor or the nursing home (because they might want to move back there someday). I started driving around taking pictures of homes no one was living in.

Beach had about 100 homes unoccupied at that time. They could almost be divided into thirds by: those recently unoccupied—and in excellent condition; those unoccupied for an extended period of time and in need of moderate rehabilitation; and those in need of extreme rehab or demolition.

I came up with the theory that most of these homes were either owned by family members who moved away after graduation in the 60’s or 70’s and didn’t know Beach had a housing problem, or when they left, felt Beach was dying—so why bother and they just used the houses as cheap storage. 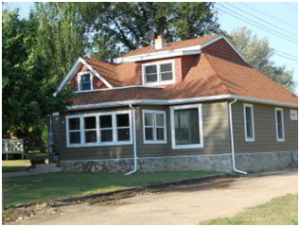 I began Phase I with the help of the City Auditor and the County Tax Director to get names and addresses of the property owners. My plan was to send photos of the properties in very good condition to the owners along with a letter stating that Beach had a housing issue and that their property was an asset to the community. I also asked permission and included the business cards of the three realtors in the community, advising the owners to call any one of them to hear what they were seeing by people looking for places to live. Since I had already spoken to each of the realtors a number of times, I knew they would give positive feedback to the callers.

Phase II was sending the photos along with the letter suggesting they rehab the property for rent or sell it to someone who might be interested in fixing it up as a rental.

These two phases were very productive. People commented to me about all the houses that were for sale—and I had to admit I got people going by sending out letters. All of those houses have sold and now have people living in them.

Phase III hasn’t taken place yet, because I haven’t found a diplomatic way to state that some of these houses simply need to be torn down. The lots, combined with vacant lots next to them, have value to people wanting to build in an already developed neighborhood. 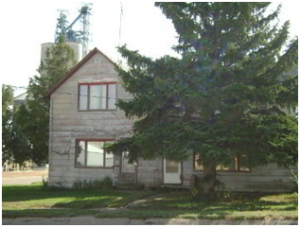 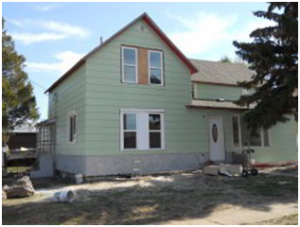 At this time, Lutheran Social Services is in the process of purchasing three existing homes to use as rentals and plan to build nine new senior-friendly apartment units in Beach. They had intended to purchase seven houses, but all except three of them were sold before they could put their financial plans in place.

One long vacant apartment building has been purchased by a local contractor, and is almost completed with a total rehab. It has four efficiency units with people putting down deposits before they’re even finished, so they will have a place to move into. 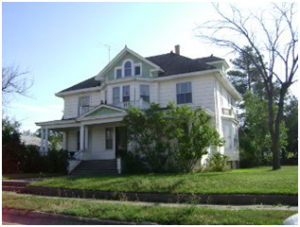 Here is an example of the letter I sent to property owners.
Deb Walworth